Information note regarding cookies - This website uses its own technical cookies and third party cookies (technical and profiling) in order to improve your browsing experience and provide you a service in line with your preferences. If you want to learn more, please click 'More info'. 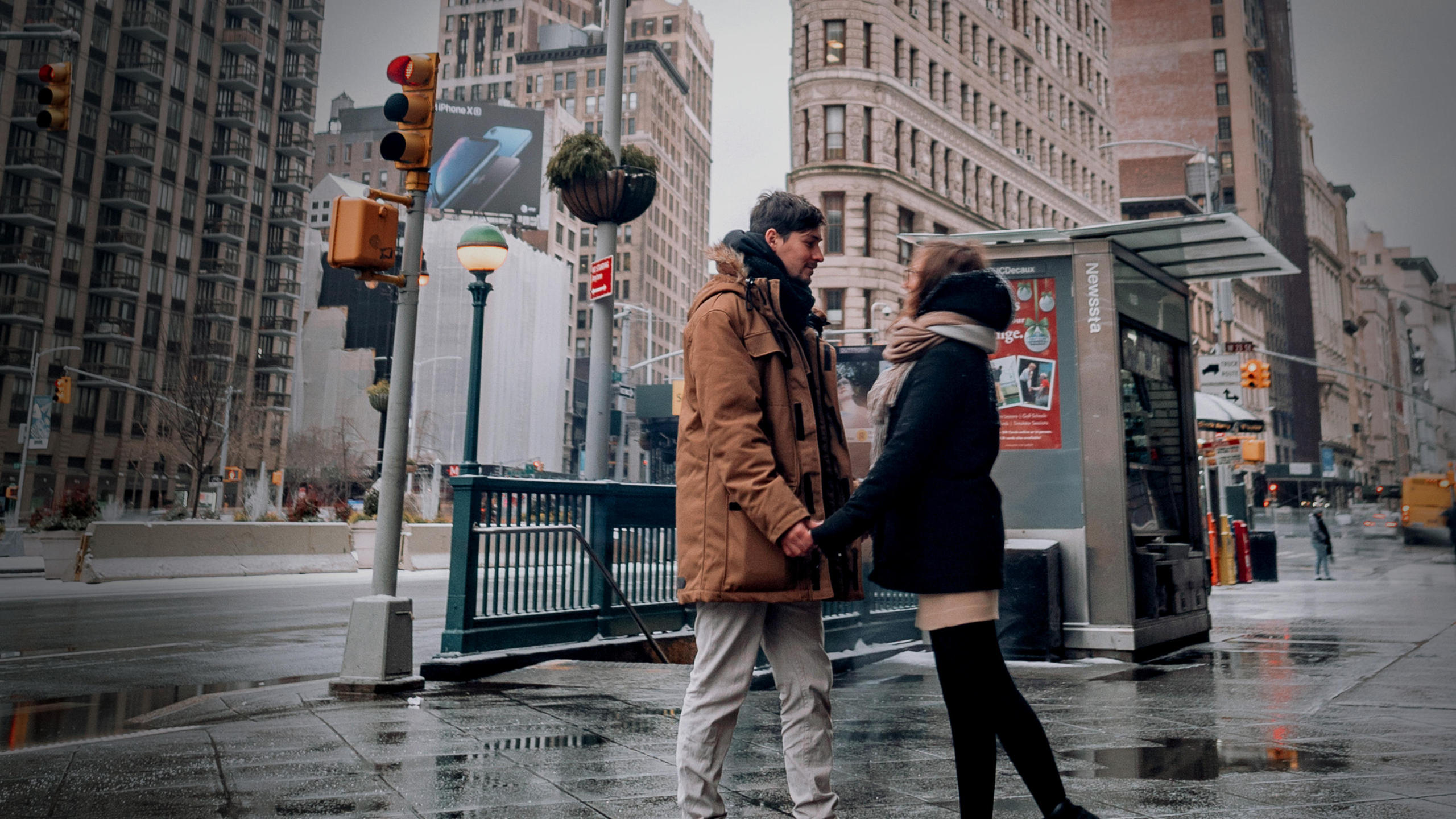 Europäische Reiseversicherung is the largest Austrian travel insurer. The product range extends from insurance policies for holidays in Austria and abroad, to annual travel policies and insurance packages for companies with business trips through Seminar-, Congress- and Ticket-Cancellation insurance.

Our majority shareholder with 74,99 percent is Europ Assistance Austria Holding GmbH (EAAH), Wien. EAAH is hold by Generali Versicherung AG (49,99%) and Europ Assistance Holding S.A.S., Paris (50,01%). Both belong to the Generali Group, an independent, Italian corporate group with a strong international presence. It was founded in 1831, ranks among the leading insurance groups in the world, is represented in over 50 countries, and had premium income of more than EUR 69,7 billion in 2019. With over 72,000 employees and 61 million customers worldwide, Generali occupies a leading position in Western European markets and is also gaining in importance in Central and Eastern Europe and Asia.

Our second shareholder with 25,01 percent is ERV-Deutschland. It is the leading German travel insurer and is owned with parent company ERGO by Munich Re Group, the world biggest re-insurer.

TTC- Training Center Unternehmensberatung GmbH is a 100 percent subsidiary and successful as a leading further training institution for the tourism sector, with its wide-ranging seminar programme. www.ttc.at

Beyond we hold further sharings: