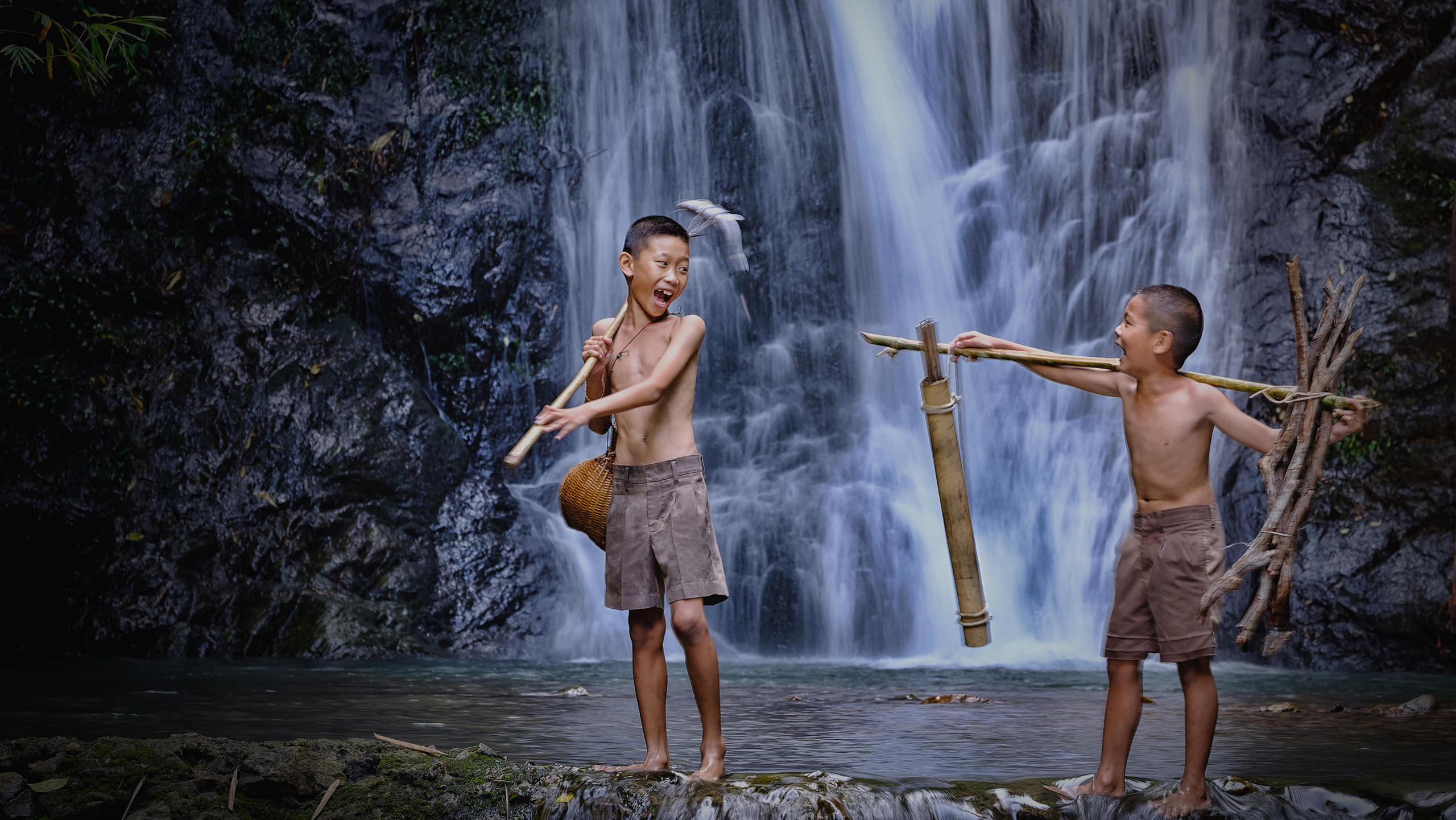 All information on this insurance product, such as Insurance Product Information document, Coverage description with insured benefits and premiums, Terms and Conditions as well as withdrawal rights, complaints procedure and data processing can be found by clicking Product information.

Dietmar P. books a trip to the USA. He takes out a CompleteCover policy when he makes the booking. In the very first week of his holiday, Mr P. falls and breaks his leg above the knee. He is immediately taken to the nearest hospital, where he is given emergency medical treatment including an emergency operation. He is flown back to Austria by ambulance jet. The entire costs of Euro 125,000, consisting of hospital costs (Euro 63,100) and the costs in regard to the ambulance jet (Euro 61,900), are paid for by Europäische Reiseversicherung.

My stay in hospital abroad lasts longer than the originally planned trip – how long does my insurance cover apply?

If you unexpectedly become ill during an insured trip, we reimburse the treatment costs (even if the originally planned end of your trip is already past) until such time as we can transport you back to Austria, for a maximum of 90 days following the occurrence of the insured event.

When can I take out the family tariff?

The family tariff applies to up to 7 persons travelling together, not more than 2 of whom are adults (21th birthday before the date of the start of the trip).
These persons do not have to be related to each other. A joint residence is not required.
When the premium is being calculated the family tariff is automatically proposed if this is more favourable for you than the single tariff and you enter a maximum of 7 persons of whom not more than 2 are adults.

What reasons for cancellation are covered, and who is authorised to cancel?

The most important insured reasons for cancellation are:

All insured reasons for cancellation can be found in the Product Information.

Who is authorised to cancel?

What countries count as Europe?

With CompleteCover you can choose between “Europe” and “worldwide” as the area of validity.

The “Worldwide according to insurance conditions” area of validity includes all countries of the earth, with the exception of North Korea, Syria, Venezuela, Crimea and Iran.

When do I have to take out insurance?

Provided you have not started your trip, you can take out a CompleteCover policy. If you take out cover via the Internet site, your insurance policy and the complete Information will be displayed for download immediately by way of confirmation. You will also receive your policy by email within the following few minutes. Insurance policies with trip cancellation benefits must be taken out within 3 days of booking the trip at the latest. If the insurance is taken out after this date, trip cancellation insurance cover is only provided for events that occur from the 10th day after the insurance is taken out (excluding accident, death or Act of God). Please note the special provision on "Pregnancy" as the reason for cancellation, under Section 11 subsection 2.1.5. of Insurance Conditions.
For example: if you book your summer holiday in January and take out travel insurance on 1 March, the cover in respect of cancellation does not start until 11 March.

What confirmation do I receive if I take out an insurance online?

If you take out CompleteCover via our Internet site, your insurance policy and the complete information will be displayed for download immediately by way of confirmation. You will also receive your policy by email within the following few minutes.

Does the insurance also apply in respect of business trips?

What to do in case of emergency

Don't worry, we've made it as simple as possible. Make your claim online - fast and without bureaucracy.

We use technically necessary and marketing cookies from US providers. You can find a detailed overview by clicking on Cookie Settings. There you can edit your settings at any time and decide whether they can also be processed. In particular, you can decide whether you want to give your consent for US data processing.
For more detailed information see our data privacy page.
With the Google cookie, it is possible that Google LLC, based in the USA, processes your data. The European Court of Justice has ruled that the USA does not ensure an adequate level of data protection. There is a risk that your data will be subject to access by US authorities for control and monitoring purposes and that no effective legal aids are available.
Cookies are only activated with your consent or can be revoked at any time with future effect.