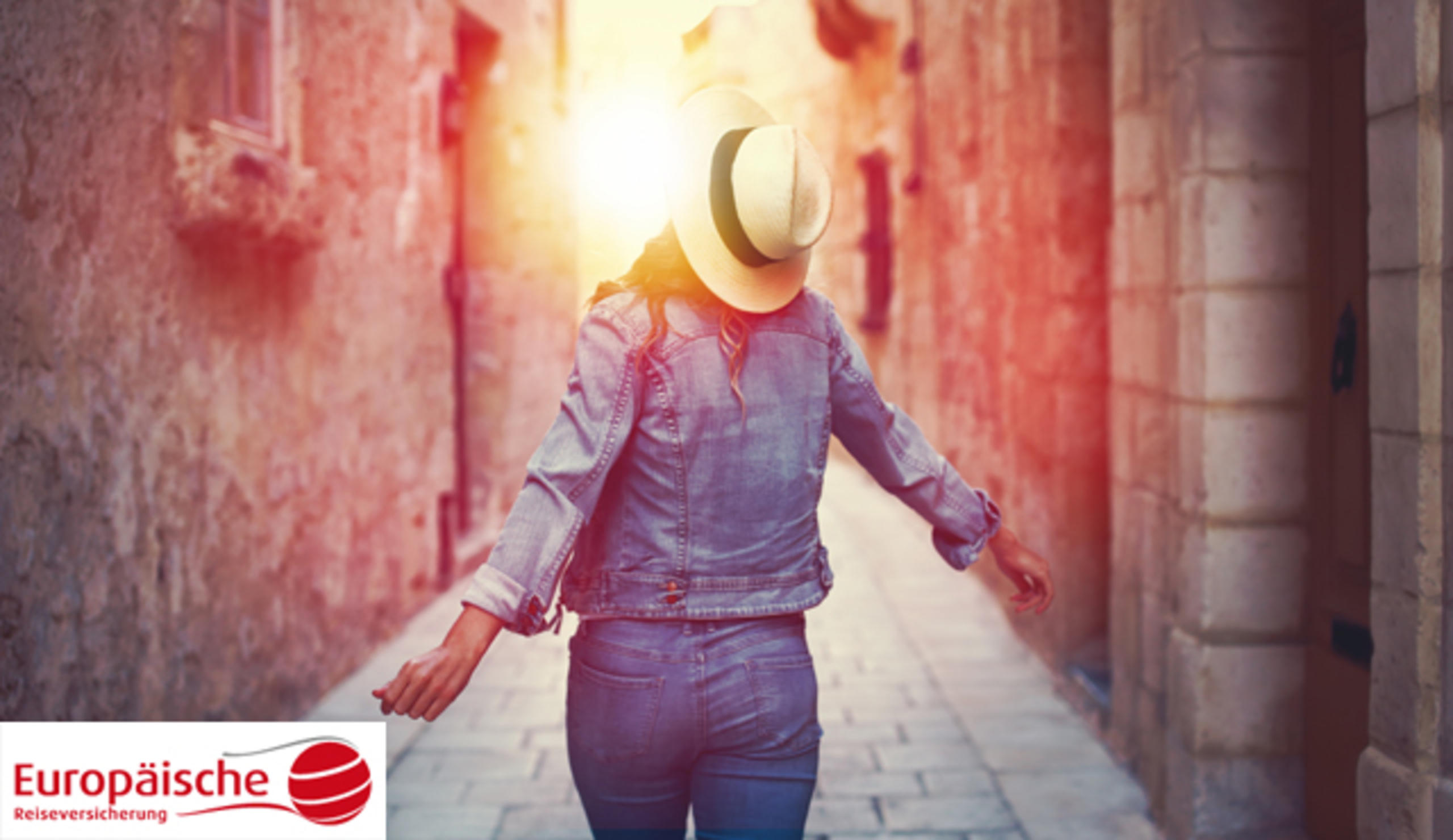 Before taking out a travel insurance you can choose between “Europe” and “worldwide” as the area of validity.

The “Europe“ area of validity includes Europe in the geographical sense, all states and islands bordering on the Mediterranean, Jordan, Madeira, the Azores, the Canary Islands and Russia.

The “Worldwide” area of validity includes all countries of the earth.

We use technically necessary and marketing cookies from US providers. You can find a detailed overview by clicking on Cookie Settings. There you can edit your settings at any time and decide whether they can also be processed. In particular, you can decide whether you want to give your consent for US data processing.
For more detailed information see our data privacy page.
For the Google Ads, Google Analytics and Campaign Manager cookies, as well as the Cookie Facebook Custom Audiences (Facebook Pixel), Google LLC and Facebook, Inc., both based in the USA, may process your data, respectively. The European Court of Justice has ruled that the USA does not ensure an adequate level of data protection. There is a risk that your data will be subject to access by US authorities for control and monitoring purposes and that no effective legal aids are available.
Cookies are only activated with your consent or can be revoked at any time with future effect.